Our housing shortage is made clear by the new research confirming the only two Metro Vancouver municipalities that met or exceeded their Metro Vancouver Regional Growth Strategy targets were Richmond and the City of North Vancouver. (Infographics courtesy of HAVAN, October 2019) 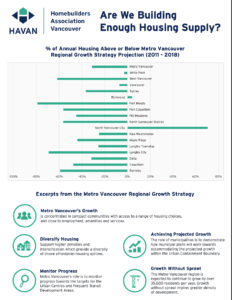 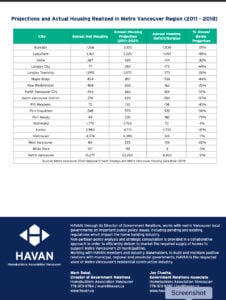 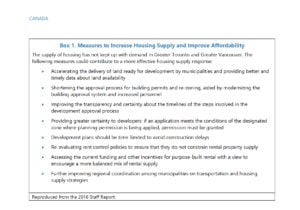 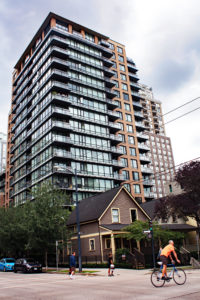 Diverse home choices between the high-rise and the single-family home are needed for all incomes to rent or buy.

-Greater Vancouver Board of Trade (GVBOT) released an expert report on housing affordability solutions. GVBOT followed that report up with another called More Homes, More Choices, in August 2019, recommending more homes around transit with removal of policy barriers and addition of incentives to stimulate more rental homes.

This holiday season, we are excited to be able to host our UDI Holiday Reception in-person for our UDI Members, public... END_OF_DOCUMENT_TOKEN_TO_BE_REPLACED

This holiday season, we are excited to be able to host our Winter Social once again! Join us at the... END_OF_DOCUMENT_TOKEN_TO_BE_REPLACED

Our highly anticipated January Forecast is back and fully in-person! Tune in to this discussion on the big questions facing... END_OF_DOCUMENT_TOKEN_TO_BE_REPLACED