The City of Surrey brought forward a report titled “NEXUS Program for Development Process Improvements” in December 2016. The NEXUS Pilot Program is a partnership between developers and City staff. It has been established to expedite six to eight development projects in 2017, chosen because of their:

If you have a project that may qualify for the NEXUS expedited Pilot Program, please discuss with the City planner at your project’s pre-application meeting. 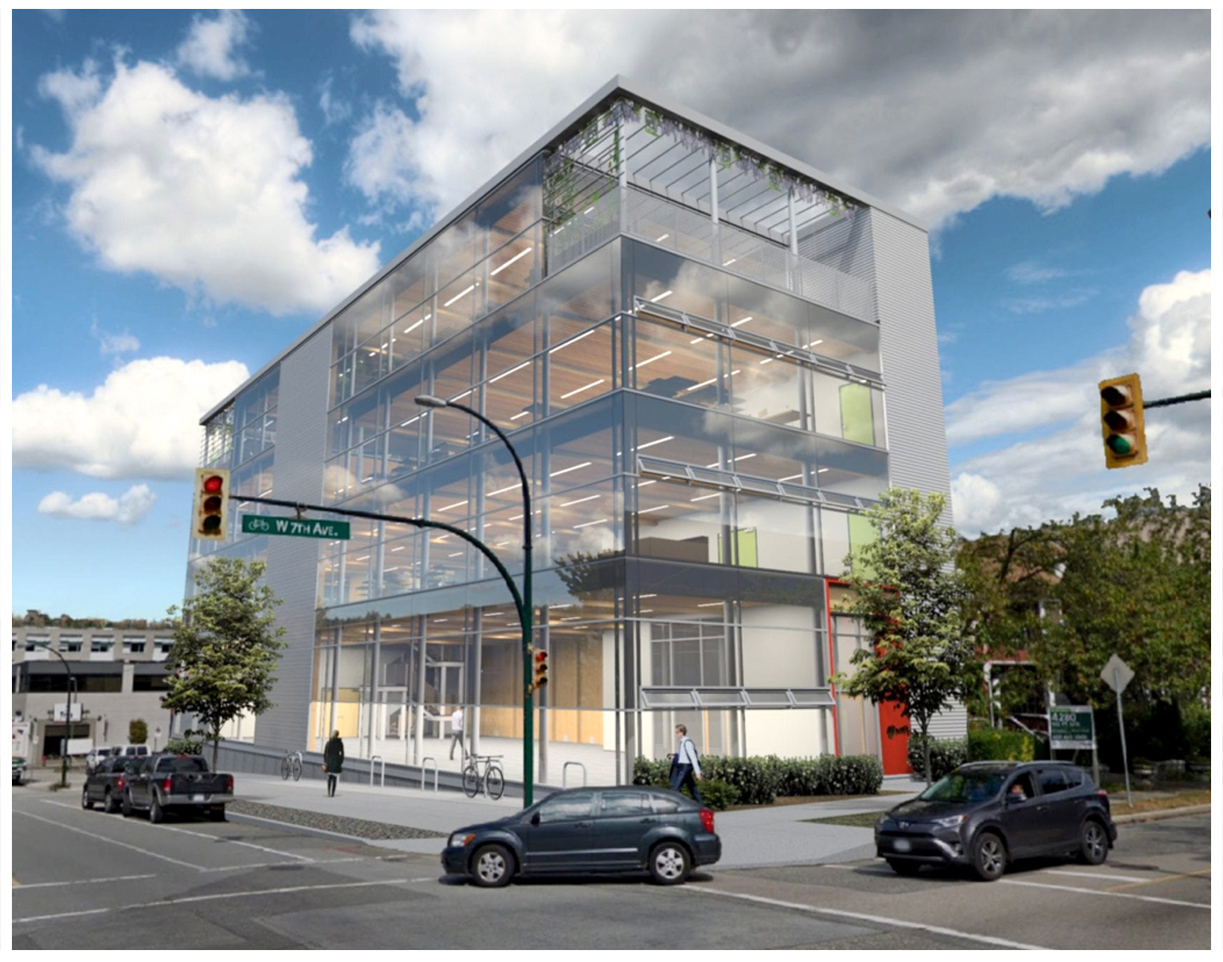 Located at 7th and Yukon Street in Vancouver near the Broadway/Cambie Skytrain transit nexus, the new four storey, 17,000 ft2... END_OF_DOCUMENT_TOKEN_TO_BE_REPLACED

This holiday season, we are excited to be able to host our UDI Holiday Reception in-person once again for our UDI Members, public... END_OF_DOCUMENT_TOKEN_TO_BE_REPLACED

This holiday season, we are excited to be able to host our U40 Winter Social once again! Join us at the Loft... END_OF_DOCUMENT_TOKEN_TO_BE_REPLACED